Christianity isn't just religion, it’s all about receiving the love of God through Jesus and sharing that Love with Others.

The God of the Bible is the one and only true God. He is the greatest of all beings. He depends on no other being for His existence. He exists eternally as one God in three persons—Father, Son, and Holy Spirit—a mystery beyond our understanding, but not a contradiction. He plans and acts according to His own good pleasure. He “works all things according to the counsel of His will” (Eph. 1:11). God created the world and acts in it today in accordance with His own perfect, holy, good, and loving plan, in accordance with His own good pleasure.

In the same way that this perfectly good God created everything according to His own purposes, so He has acted to save people who have rebelled against Him. This action, too, is not because of anything external compelling Him, but it is “according to His great mercy” that “He has caused us to be born again to a living hope through the resurrection of Jesus Christ from the dead” (1 Pet. 1:3).

People are made in the image of God (Gen. 1:27-28). What does that mean? In part it means that we are privileged to act as God’s representatives, as sub-rulers over God’s creation, subduing the creatures of the earth, reflecting God’s good rule over us. Our authority is derived from God’s (Eph. 3:14—15) and is meant to reflect His own. But beyond function, being in God’s image also means that we are like God in many ways. Like God, we are spiritual and rational beings. Like God, we communicate and establish relationships. Like God, our souls endure eternally.

However, the Bible also teaches that there has been an enduring effect of the sin of Adam and Eve recorded in Genesis 3. Because of that sin, we are born morally fallen. We are naturally turned away from God and toward sin in every area of life. We are not as bad as we possibly could be’ but we are at no point as good as we ought to be. We are now all sinners, and we sin in all areas of life (Rom. 3:23). We are corrupted and make the wrong choices. We are not holy, and are in fact inclined to evil; we do not love God, and therefore we are under just condemnation to eternal ruin, without defense or excuse. We are guilty of sinning against God, fallen from His favor, and under the curse of Genesis 3, and the promise of His right and just judgment of us in the future and forever is guaranteed to us (“the wages of sin is death,” Rom. 6:23). This is the state from which we need to be saved.

It was, then, when all human beings were desperate and helpless, that God “loved us and sent His Son to be the propitiation for our sins” (1 John 4:10).

Fully God. The Son of God, who has eternally existed with the Father and the Holy Spirit, and who has eternally possessed all the attributes of God, became a man. He was born as Jesus, son of the virgin Mary. The Son entered this world with a purpose: He came “to give His life as a ransom for many” (Mark 10:45), which means He came to redeem us from sin and guilt. He was not an unwitting or unwilling sacrifice. He, following his Father, chose to love the world in this way. Though now fully human, He was also fully God throughout the time of His life on earth (and remains fully God to this day). Jesus Himself clearly taught His deity in the way He fulfilled prophecy, which was associated with the coming of God Himself (Mark 14:61-62). Jesus forgave sins (Mark 2:5), He accepted worship (John 20:28; Revelation 5), and He taught, “I and the Father are one” (John 10:30).

Fully man. Jesus Christ was also fully man. He was not a deity pretending to be human when He was not. Jesus was fully human (and remains fully human to this day). He was born and lived in submission to His earthly parents. He had a fully human body. He “grew and became strong, filled with wisdom” (Luke 2:40). He learned the carpentry trade (Mark 6:3). He experienced hunger, felt thirst and tiredness, faced temptation, and eventually suffered even death itself Jesus Christ was, and is, fully God and fully man. The eternal Son of God became a man in order to save sinners.

Perfect life. Jesus Christ lived a perfect life. Indeed, all His actions were as they should be. His words were perfect. He said only what the Father commanded. “What I say, therefore, I say as the Father has told me” (John 12:50). He did only what the Father willed (John 5:19; e.g., Luke 22:42). So, the writer to the Hebrews concludes, “we do not have a high priest who is unable to sympathize with our weaknesses, but one who in every respect has been tempted as we are, yet without sin” (Heb. 4:15). Jesus lived the life of consistent, wholehearted love to the Father that Adam and Eve and Israel—and all of us—should have lived. He deserved no punishment from God because He was never disobedient.

Resurrection, ascension, return. On the third day after His crucifixion, Jesus was raised from the dead by God. This demonstrated an acceptance of Christ’s service in his ministry and specifically showed God’s acceptance of His sacrifice for all those who would repent and believe (Rom. 1:4; 4:25). He ascended to heaven and “will come in the same way as you saw Him go into heaven” (Acts 1:11). Christ’s return will bring God’s plan of salvation to completion.

We believe that salvation is by grace alone through faith alone in Jesus Christ. Our good works are evidence, but do not produce salvation. (faith = salvation + works NOT faith + works = salvation).

Every doctrine must be grounded in and measured by what God has said in his Word, Scripture. God has indeed given teachers to the church; we profit by them and are thankful for them. But it is “the Bible alone” that provides the standard of truth and error and of right and wrong.

Who is the PCA?

The Presbyterian Church in America has a strong commitment to evangelism, missionary work at home and abroad, and to Christian education. From its inception, the church has determined its purpose to be “faithful to the Scriptures, true to the reformed faith, and obedient to the Great Commission.”

The PCA has made a firm commitment on the doctrinal standards which had been significant in Presbyterianism since 1645, namely the Westminster Confession of Faith and Catechisms. These doctrinal standards express the distinctives of the Calvinistic or Reformed tradition.

The PCA maintains the historic polity of Presbyterian governance set forth in The Book of Church Order, namely rule by presbyters (or Elders) and the graded assemblies or courts. These courts are the Session, governing the local church; the Presbytery, for regional matters; and the general assembly, at the national level. It has taken seriously the position of the parity of Elders, making a distinction between the two classes of Elders, teaching and ruling.

All that to say, we have a strong commitment to evangelism, missionary work, and Christian education.  The best and most succinct way to describe us as a denomination is … “faithful to the Scriptures, true to the reformed faith, and obedient to the Great Commission.” 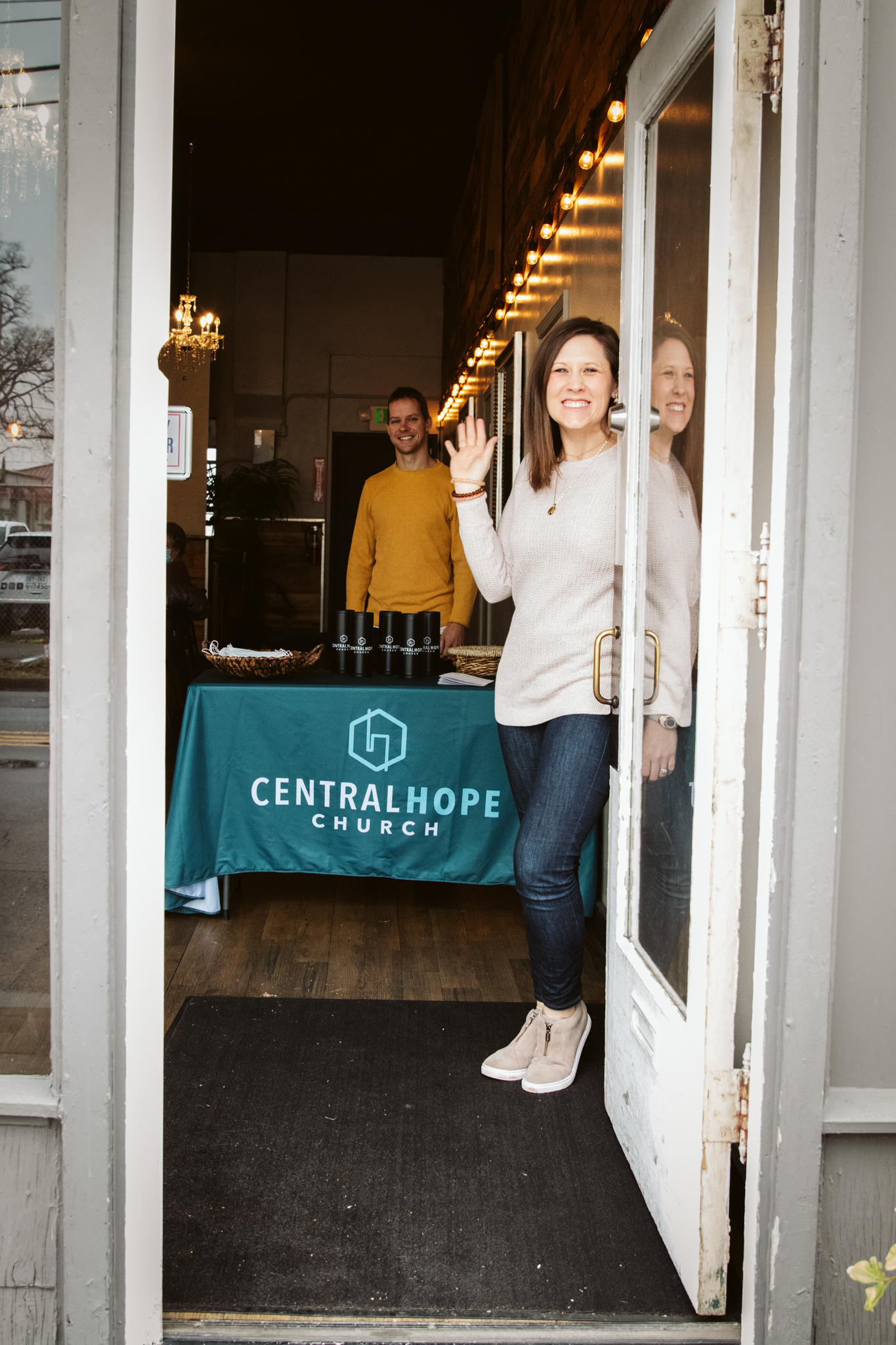